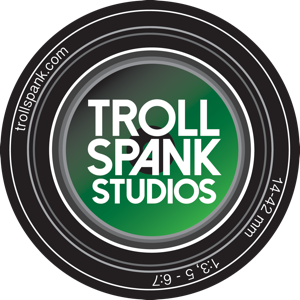 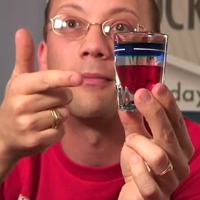 Owner & operator of TrollSpankStudios, LLC., a business designed to both show and tell consumers how video production and media is being done. Derrick Schommer has been creating audio podcasts, video content and interacting in social media projects for over seven years, creating his first youtube video in the summer of 2008.

Derrick completed his “Grow Your Audience” youtube Certification in 2014 issued directly from Youtube, six years after his first video was posted. Specializing in alcohol, spirits and review content, Derrick’s learned many skills in both audio & video production, internet marketing, search engine optimization and a bit of photography–one cannot simply focus on a single discipline anymore!

Derrick grew his YouTube channel Common Man Cocktails from 0 subscribers to over 62k subscribers (as of July 2015) and launched an online store to promote products utilized in his videos. Derrick purchased the online store AwesomeDrinks.com in February 2012 when it was selling roughly $1200 a month in products and, thanks to his video show and social media, increased the sales 5x in a single month of launching the online store. Today, the store is selling over $17,000 a month in product with many of the largest customers being fans of Common Man Cocktails, the show he hosts.